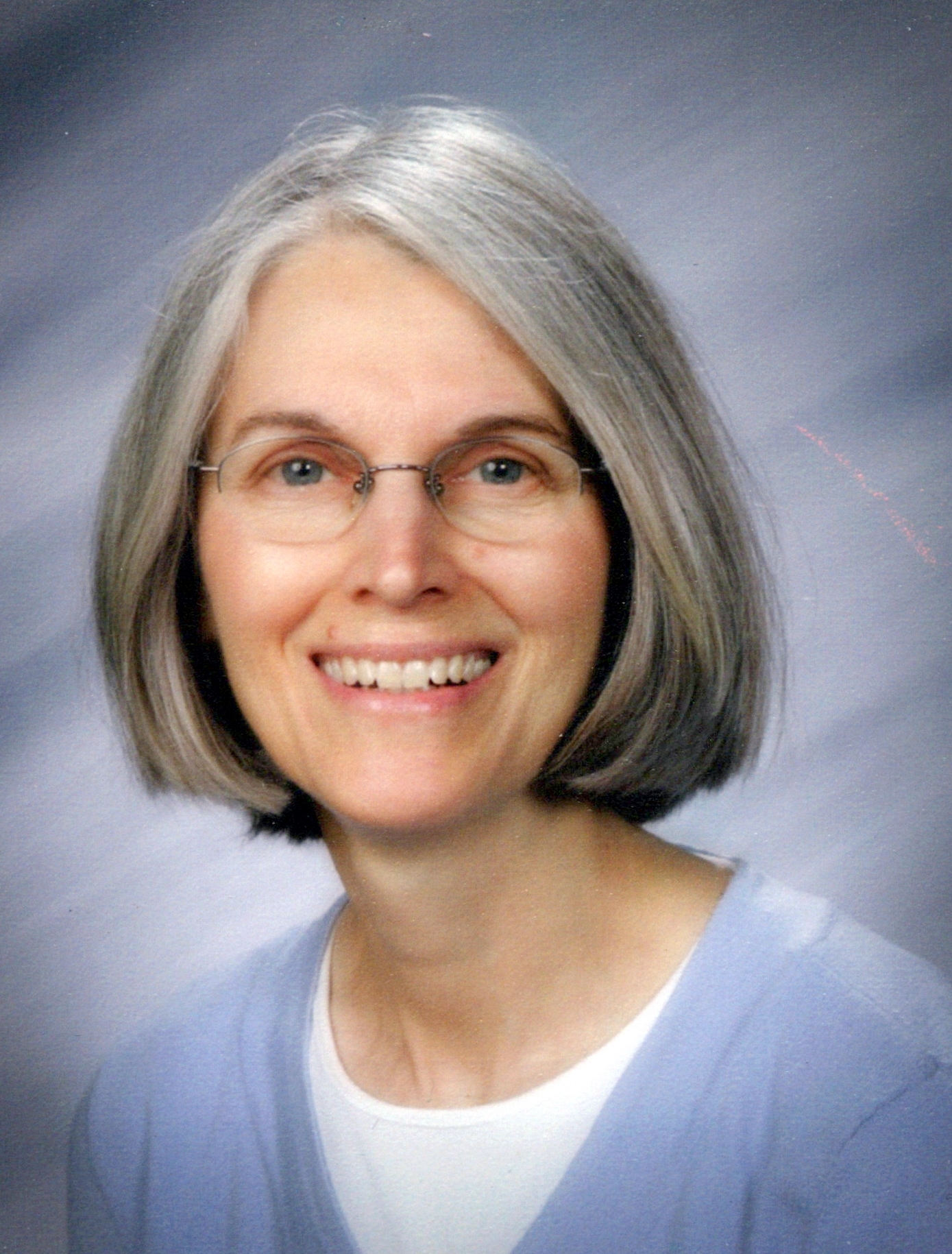 Jean Marie Reynolds of Olympia died of Alzheimer’s disease on July 11, 2022, with her children by her side in her home in the Wildwood neighborhood. She was 76.

Jean was born March 13, 1946, in Seattle to Margaret Elizabeth Sinclair and James Milton Sturkey of Seattle. She graduated in 1964 from Seattle’s Roosevelt High School. She briefly attended Central Washington University, where she met and fell in love with Gary Lee Reynolds. Jean married Gary in April of 1966 and they established their home in Olympia. Jean completed her bachelor’s degree in political science at The Evergreen State College in 1979.

In 1980, Jean was a local leader in a peer-counseling and consciousness raising program. As a natural consequence, this work grew to include fighting racism, sexism, antisemitism, and advocating for the needs of the LGBTQ community. Both Jean and Gary were deeply committed to these issues, contributing over a long time to the greater progressive community of Olympia.

Gary and Jean raised their three children in the Wildwood neighborhood. Gary died of brain cancer October 6, 2001. After Gary died, Jean worked as a paraeducator in the Rochester and Olympia School Districts for several years.

Growing up, Jean loved to spend time with family at her grandparents’ home on Whidbey Island and continued that tradition with her own children. Jean was a talented artist in many media, including photography, fiber arts, painting, sewing, and gardening. She was a tremendous cook, lovingly preparing homemade meals for her family every day. Jean loved her friends; at every stage of her life her friendships were so very important to her, and she had many very good friends who loved and sustained her.

Jean is survived by her three children, Paul of Starksboro, Vermont; twins, Laura and Chris of Olympia; and her three grandchildren, Shawn Young of Olympia, and Maeve and Torin Reynolds of Vermont. She is also survived her sisters, Meg DeAmborossio and Jan Kerruish of the Seattle area.