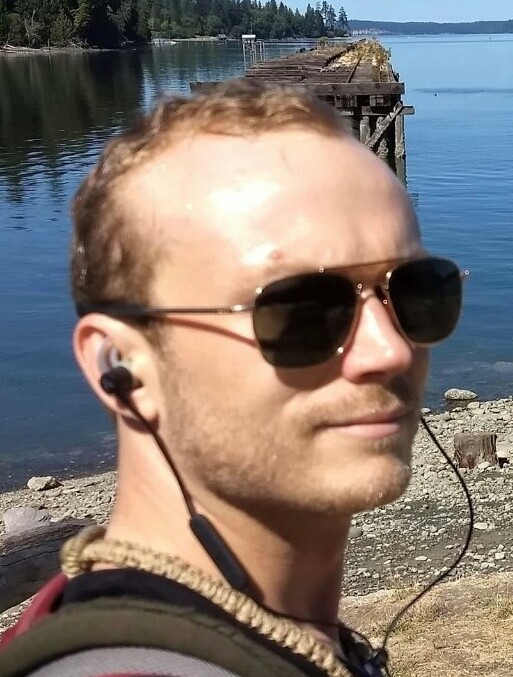 Chris graduated from Olympia High School in 2009 and attended South Puget Sound Community College.  Professionally, he worked in various restaurants, including Apple Cup in Chelan, Falls Terrace in Olympia, and Russell Street BBQ and McMenamins as a cook in Portland.

Chris’ friends describe him as kind, a good listener, and incredibly funny and witty.  He was artistic and a lover of nature and animals.  He enjoyed hiking, riding his bike, going to rally events, photography, drawing, cooking, and playing video games and paintball.

No services planned at this time.