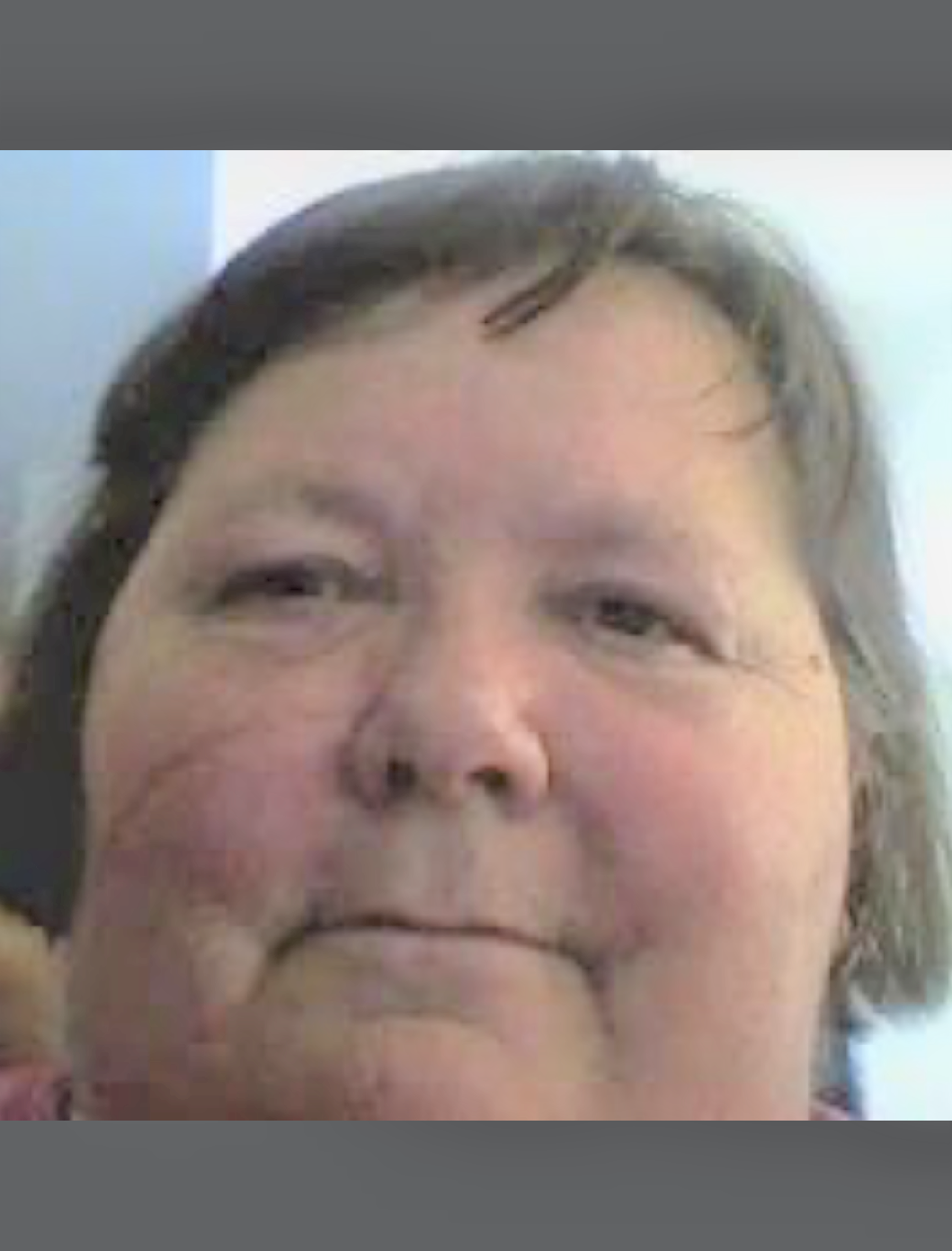 Lana Marie Talbot passed away due to cardiac arrest on July 8, 2022, in Olympia, Washington, her home of 46 years.  She was born January 18, 1948, to Rachel Inez (Getty) and Lawrence Talbot in Mitchell, South Dakota.  She also lived in White Lake, South Dakota, where she graduated from White Lake High School in 1966.

Lana was a mother to one son and foster mom to two girls. She was kind-hearted and had a good sense of humor.  She communicated clearly and directly, and was affectionately referred to as grumpy.  Professionally, she was a Certified Nursing Assistant (CNA) at Providence St. Peter Hospital in Olympia, and also worked in internet sales.