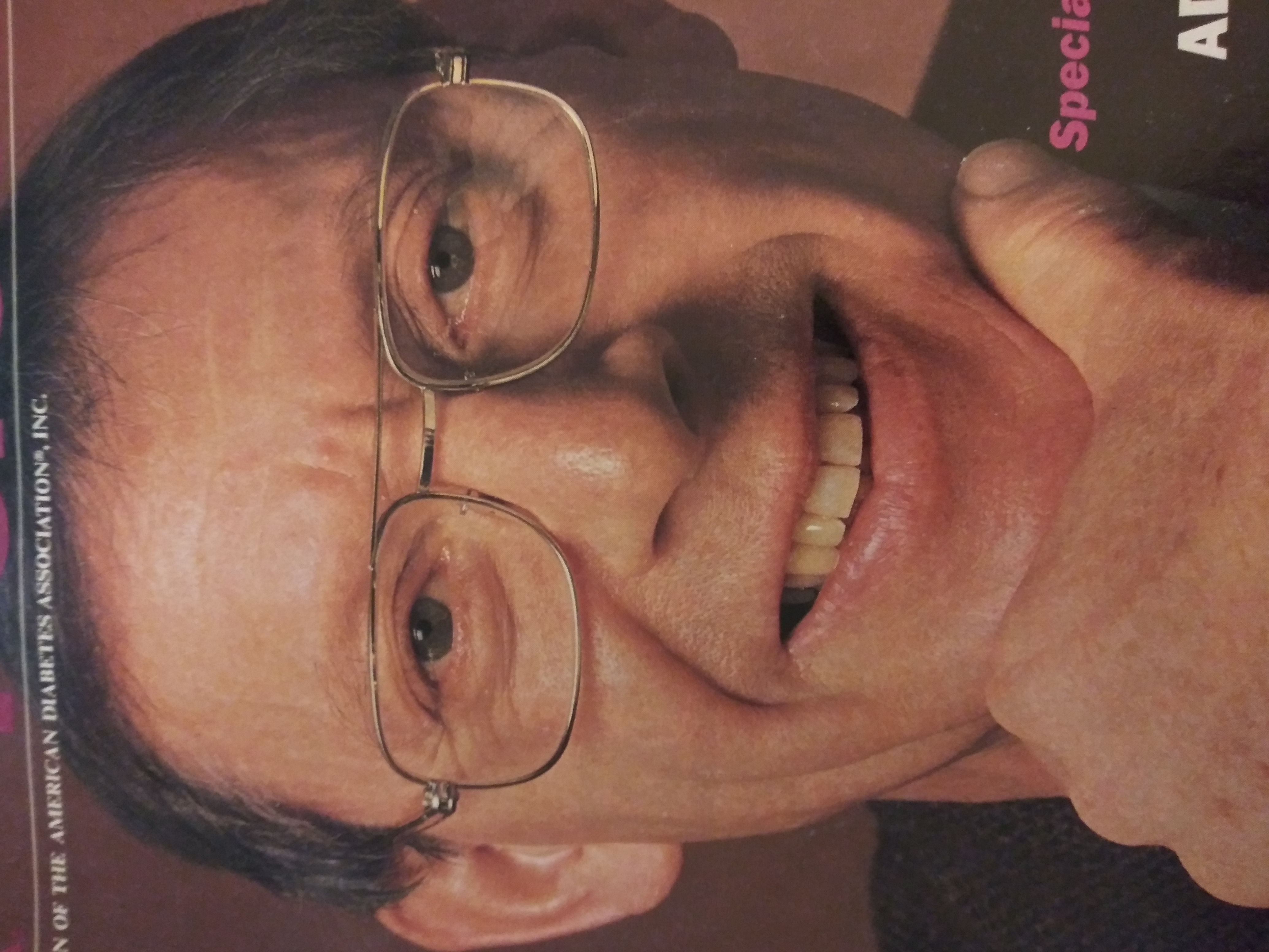 Jack died suddenly and unexpectedly on Monday, July 4, 2022, while out on a walk with his wife, Martina.

Dr. F. Jackson Piotrow, Jack to everyone who knew him, was born June 10, 1931, in Martinsville, Virginia. He completed his high school education in Rochester, New York. He received a bachelor's degree from Haverford College with a major in German. Selected for a Rhodes Scholarship in 1953, he attended Oxford University in England, where he earned an M.A. degree in German and Russian languages and a doctorate in modern Russian history. While based in England on a Ford Foundation fellowship in 1958-59, he conducted research in the Soviet Union on his dissertation dealing with the Constitutional Democratic Party in the reign of Nicholas II. In 1971-72, he held the Henry L. Stimpson Chair of Political Science at the U.S. Army War College in Carlisle, Pennsylvania. He led study tours in the Soviet Union for students and American University alumni in 1979-80 and again in the summer of 1981. In the 1989 fall semester, he was Visiting Professor of Russian at the U.S. Military Academy at West Point.

In 1956-58, Jack served in Washington, D.C. as a junior officer on active duty with the U.S. Navy. He entered the U.S. Foreign Service in 1960, serving as staff assistant to the Deputy Under Secretary of State for Political Affairs. Subsequently he worked first as scriptwriter for Edward P. Morgan of ABC News and then as Assistant on Foreign Affairs for Senator Hubert H. Humphrey of Minnesota. He joined The American University faculty in September 1963.

Jack was an inquisitive life-long learner. He enjoyed reading and being active. He played tennis for 70 years and tried all kinds of sporting activities over the years, such as sailing, biking, hiking, cross country skiing, snow shoeing, pole trekking, miniature golf, pickle ball, ping pong, and kicking the soccer ball. Jack really enjoyed being out in nature and taking a good walk/hike. He liked to visit local attractions, national parks, historical battlefields, monuments, wildlife centers, zoos, aquariums, and museums. Jack had a knack for finding obscure attractions and hidden gems. It was best to never be in a hurry when on an outing with Jack. He liked to take his time and read every description, historical marker, and information plaque posted along the way.

Jack had diabetes for 62 years. He participated in many different clinical trials both at Johns Hopkins University in Baltimore, and University of Washington in Seattle. He was the first person to receive the PIMS (Programmable Implantable Medical System), a type of implanted insulin pump at Johns Hopkins on November 10, 1986.

In lieu of flowers, please consider making a charitable donation to an organization of your choice.  Some of Jack’s favorite charities were The Southern Poverty Law Center, World Central Kitchen, Senior Services for South Sound, and the American Diabetes Association.