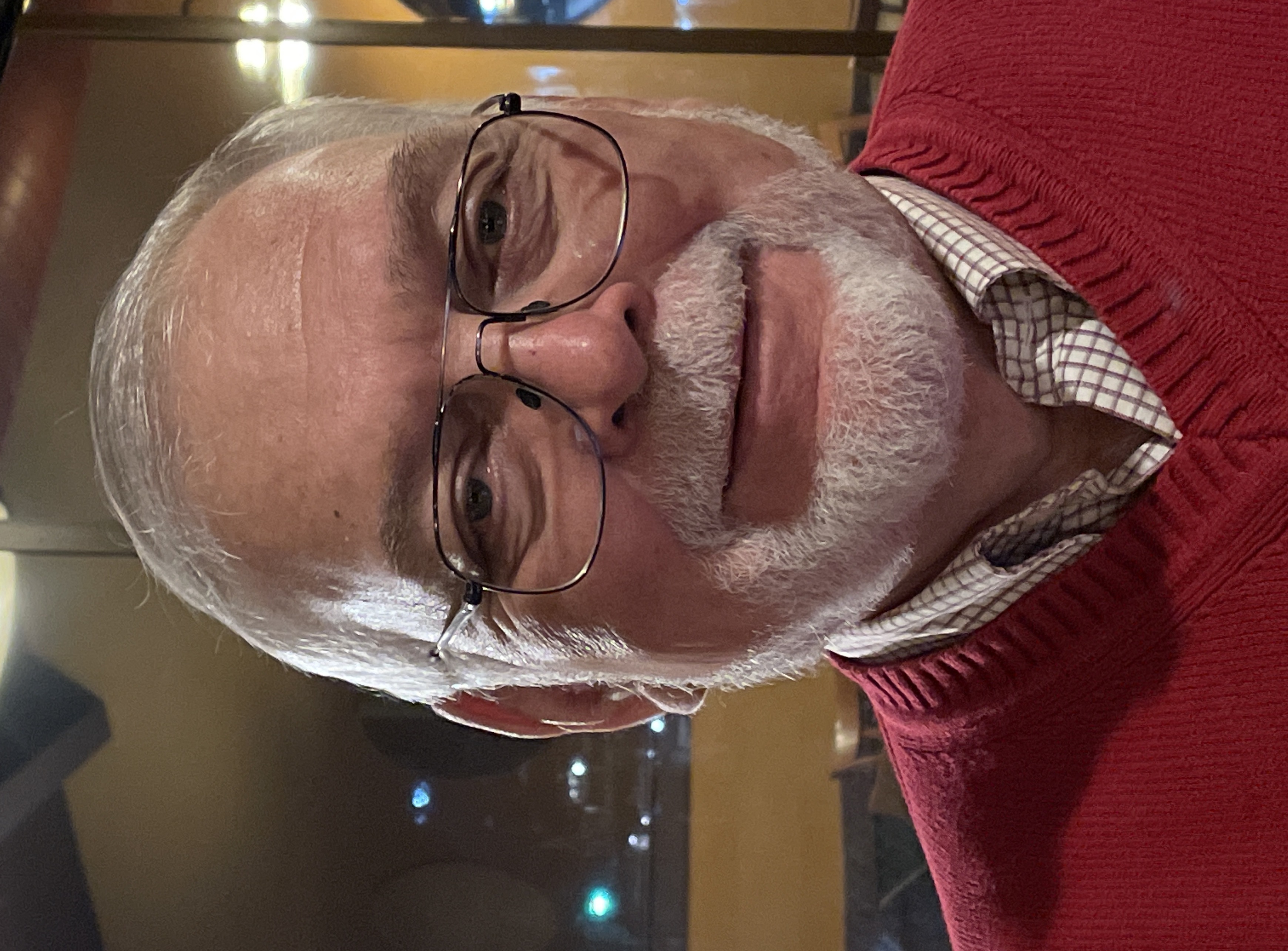 Ron was easy going, kind, generous, and always willing to help anyone who asked although he was reluctant to ask for help himself.  He was non-confrontational but would stand his ground.  He loved watching the Seattle Seahawks, hiking, woodworking, and volunteering with AARP as a tax aide.

He is survived by his wife, Diane Stanger of Olympia; and sister, Chauna Stanger Burk of Kokomo, Indiana.  He was predeceased by his parents; brother, Randal Stanger; uncle and aunt, Harley and Virginia Wood.