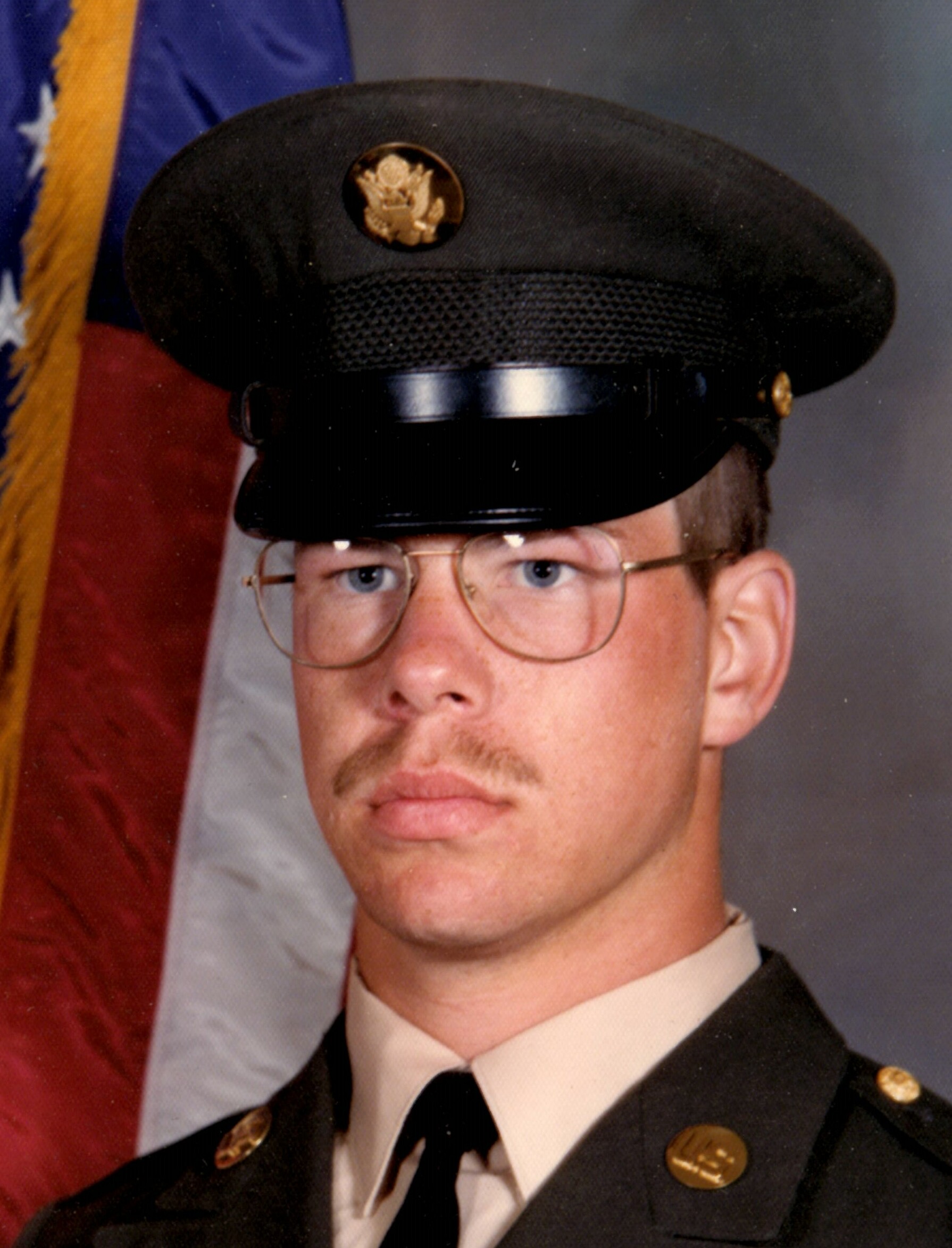 Bob grew up in Olympia and graduated from Olympia High School in 1974. He served in the National Guard for several years.  Bob also worked many jobs in his lifetime, including Ostrom’s Mushroom Farm, a custodian at Tumwater School District, and driving a truck for Kitchen Design Cabinets.

Bob loved being outdoors.  He could be found tinkering around his farm, and always planning to build something.  He loved taking his Sand Rail to the dunes in Oregon, going to the Tenino racetrack, and working on the pit crew at the boat races.  He was a member of Boy Scouts Troop 4 at United Methodist Church.

He is survived by his son, Joe Fennel (Jeannette); sister, Jean; brothers, Ronald (Chris) and Brian (Sherri); and many nieces and nephews.  He was predeceased by his parents; and grandparents, Henry and Goldie Fennel, and Howard and Mildred Nixon.

The family will have a private celebration of Bob’s life.