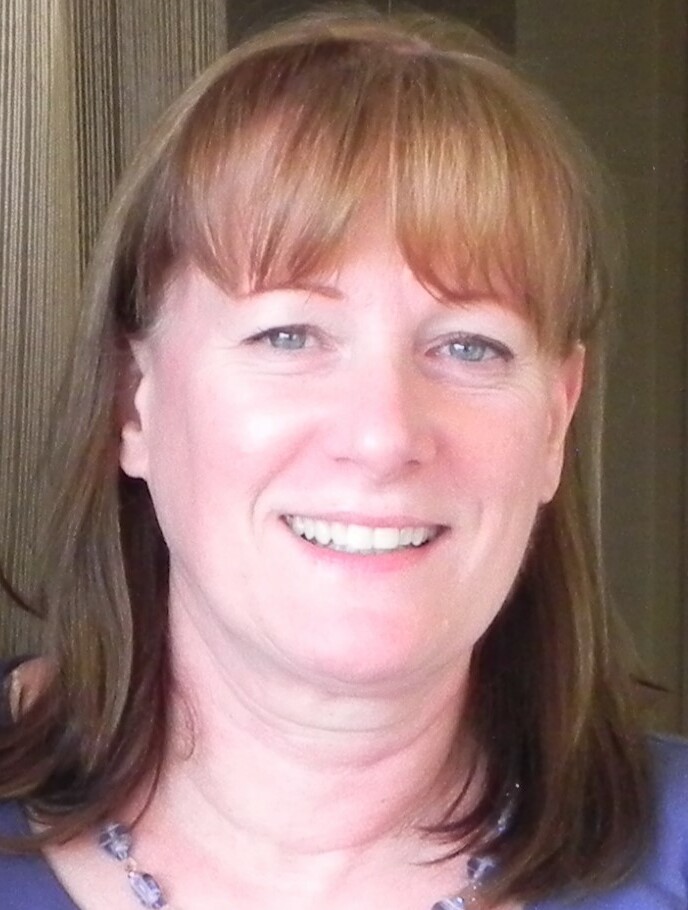 She met her future husband and best friend, Steven Harmon, at a small computer company where they both worked in 1973; they married in Reno, Nevada, on September 20, 1980.

Professionally, she served as Deputy Sheriff, Santa Clara County, California; and as a Material Planner at Four-Phase Systems in Cupertino.  After moving to the Pacific Northwest, Nancy enjoyed jewelry design and creation and sold her works at boutique shops in Washington and California.  She also enjoyed raising Ocicats and Abyssinian cats.

Nancy is survived by her husband, Steven; and brother, Richard Robillard of Tumwater, Washington.  She was predeceased by her parents; and sister, Susan Oros.