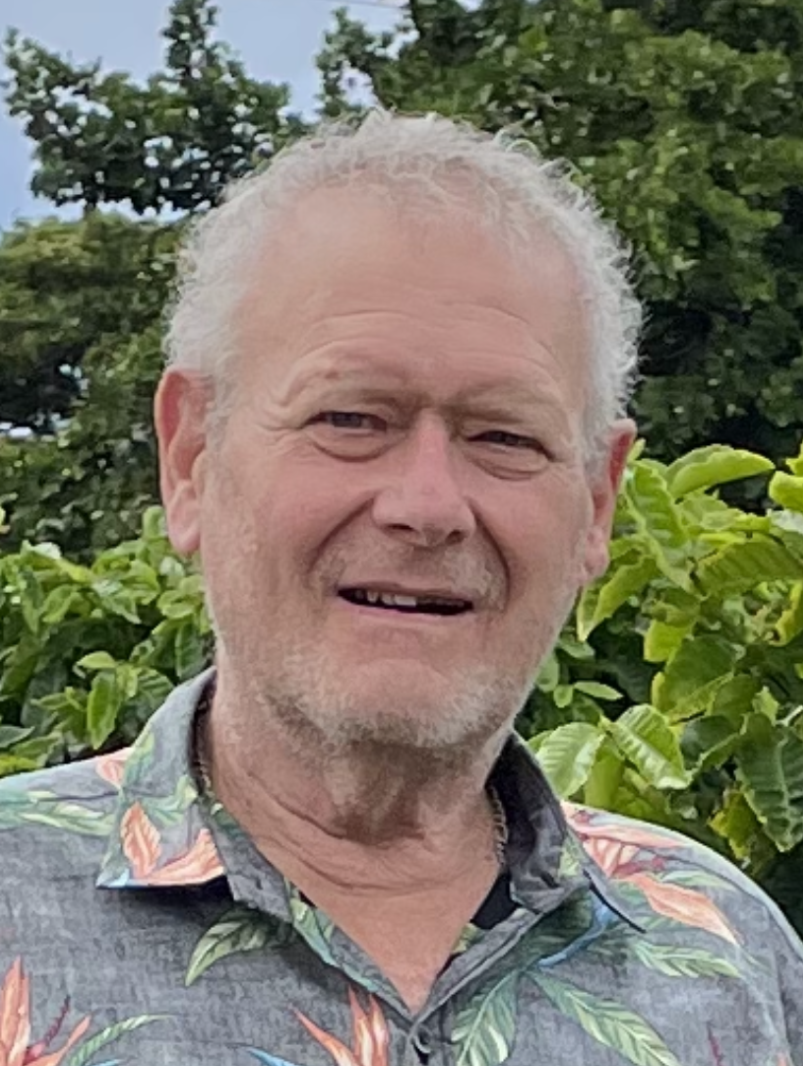 Vincent G. Anderson Jr. passed away of a stroke on May 9, 2022, in Olympia, Washington. He was born September 3, 1949, in Juneau, Alaska, to Vincent Anderson Sr. and Marcella (Bigley) Anderson.

Vincent was born and raised in Juneau, graduating from Juneau’s Douglas High School in 1968.  He moved to Bellingham, Washington, in 1983, and later graduated from Bellingham Vocational College in 1999 with an AA degree in machine technology.  He returned to Juneau in 2005 and stayed until 2018, when he moved to Oakville, Washington, where he resided for five years.

Vincent married Charolette McDaniel on July 8, 1971, in Juneau. He served in the U.S. Navy and was a Vietnam Veteran. Professionally, he worked at Juneau Ready Mix, AGGPRO, and Western Concert Pumping. He enjoyed being a mechanic and woodworker.  He loved horses, responsible gun practice, ranch animals and being a member of SCA. He also belonged to the NRA, Union Local 302, and Hope for Hero’s Horsemanship Center.

Vincent was a loving husband, father, grandfather, joker, and animal lover.  He had a cat named Mercadies, who claimed his lap every morning with his coffee.

Memorial donations may be made to Hope for Heroes Horsemanship Center, 14528 Avis Lane SE, Yelm, WA 98697, or online by clicking HERE.