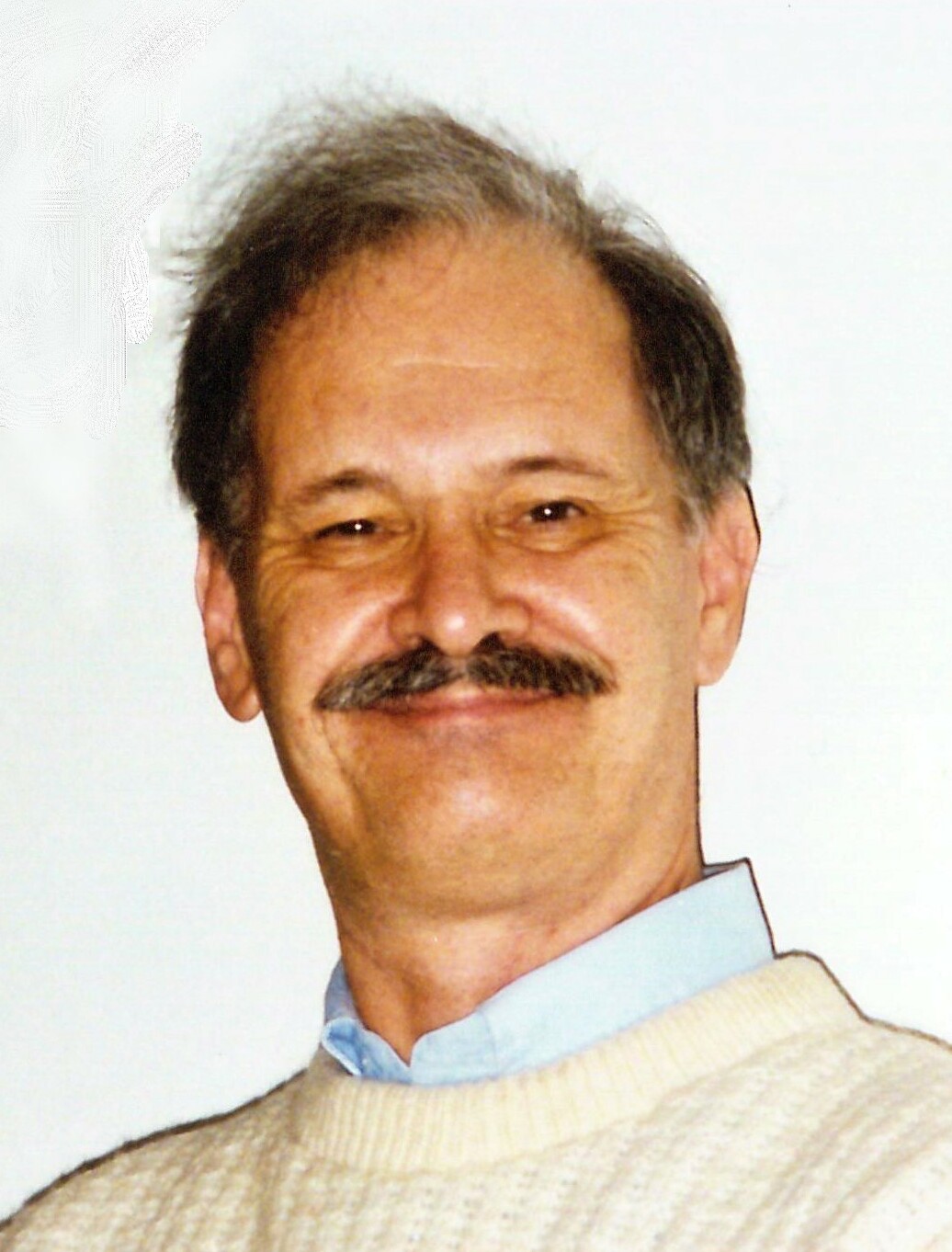 Dr. John Adam White, 87, died at the South Bay Adult Family Home in Olympia, Washington, on March 6, 2022. Born in West Horsley in the United Kingdom in 1935, John was the eldest of four children of Eric Wilfrid White and Brenda Jessamine Colley. John moved to the United States in 1961, where in 1967 he married his wife, Janet Clay White (1934-94). He became a U.S. citizen in 2000 and was a resident of Rochester, New York for 50 years, later moving to Olympia to be closer to his daughter, Kate.

John grew up in England during the Second World War, where he witnessed the Battle of Britain as a child. He attended King’s School Rochester, Kent, until 1953, and did his military service in the British Royal Airforce, serving as a radar instructor. He studied chemistry at Sidney Sussex College, Cambridge University, where he received his BA (1958) and PhD (1961), and was a postdoctoral fellow at Cornell University, 1961-3.

Professionally, John was a professor at the Rochester Institute of Technology (RIT) for 32 years. In 1974, he helped found RIT’s Department of Science, Technology and Society, where he lectured on moral issues in science, energy, and the environment. John wrote Values and Scientists (1983), a professional text, and Kevvy’s Chance, a novel that was an ongoing passion project until the end of his life, encapsulating his thoughts about love and marriage. John admired the post-war socialist government in Britain, supported Ralph Nader for President, subscribed to the Nation magazine, and supported the ALCU and the British Labour Party, among various causes.

John had a lifelong devotion to music, particularly Tudor Latin church music. He sang and played piano – a joy he shared with Janet – as well as the recorder and classical guitar, which he played professionally on occasion and for family singalongs as often as possible. He hosted many music related events at his home in Rochester and was deeply interested in musical composition, studying it for a time at the Eastman School of Music. He composed in the Renaissance style and in retirement ran a Renaissance music sight-reading singing group. He also came to love the music of the ‘60s and ‘70s, and attended the Watkins Glen music festival in 1970.

John enjoyed the outdoors. He loved the Adirondacks, where he introduced his children to hiking, sailing, skiing, canoeing, and camping. He and Janet built a cabin in rural Steuben County, which they named Bourneside after John’s mother Brenda’s home in Gloucestershire, United Kingdom.  John and Janet also enjoyed traveling together, including numerous family visits to the UK, especially John’s sabbatical year in the UK (1981-2). He and Janet shared a long-anticipated trip to New Zealand in 1993, where John’s cousins live. John loved walking in later life with friends and family in Mendon Ponds Park. He was an excellent bridge player with groups in Ithaca, Rochester and Olympia, and an avid genealogist of both his and Janet’s lineage.

He treasured his family and long-time friends, maintaining close relationships with his children and with siblings in the UK through visits, letters, and phone calls throughout his life. As a widower, John visited his son Tom in Egypt, Indonesia and Thailand and visited Kate in Texas and Washington State.

A Memorial Service for John will be held at 12:00 noon on June 25, 2022, at the St. John's Brickstone Winter Garden Room, at 1325 Elmwood Ave., Rochester, NY 14620. Lunch will be served following the memorial. Please RSVP for the service and share memories or questions by emailing john.a.white.memorial@gmail.com. John’s ashes will be buried with Janet in the Pittsford Cemetery in Rochester, New York, in a private event.

If you wish to make a contribution in John’s memory, gifts may be made to Musica Spei, a singing group dedicated to performing choral masterworks of the Medieval and Renaissance periods in the Rochester area. John shared a decades-long relationship with Musica Spei, performing with them for summer concerts and gathering many of their members to sing weekly at his home for over a decade. John bequeathed his substantial choral music collection to the group. Donations may be made at http://www.musicaspei.org/donate. As an alternative, John suggested the Janet Clay White Memorial Lectureship at the College of Human Ecology at Cornell University. Donations to the lectureship may be made here.

**Links for donations in John’s memory are included in the text above. Please do not use the brightly colored links below—they are advertising.