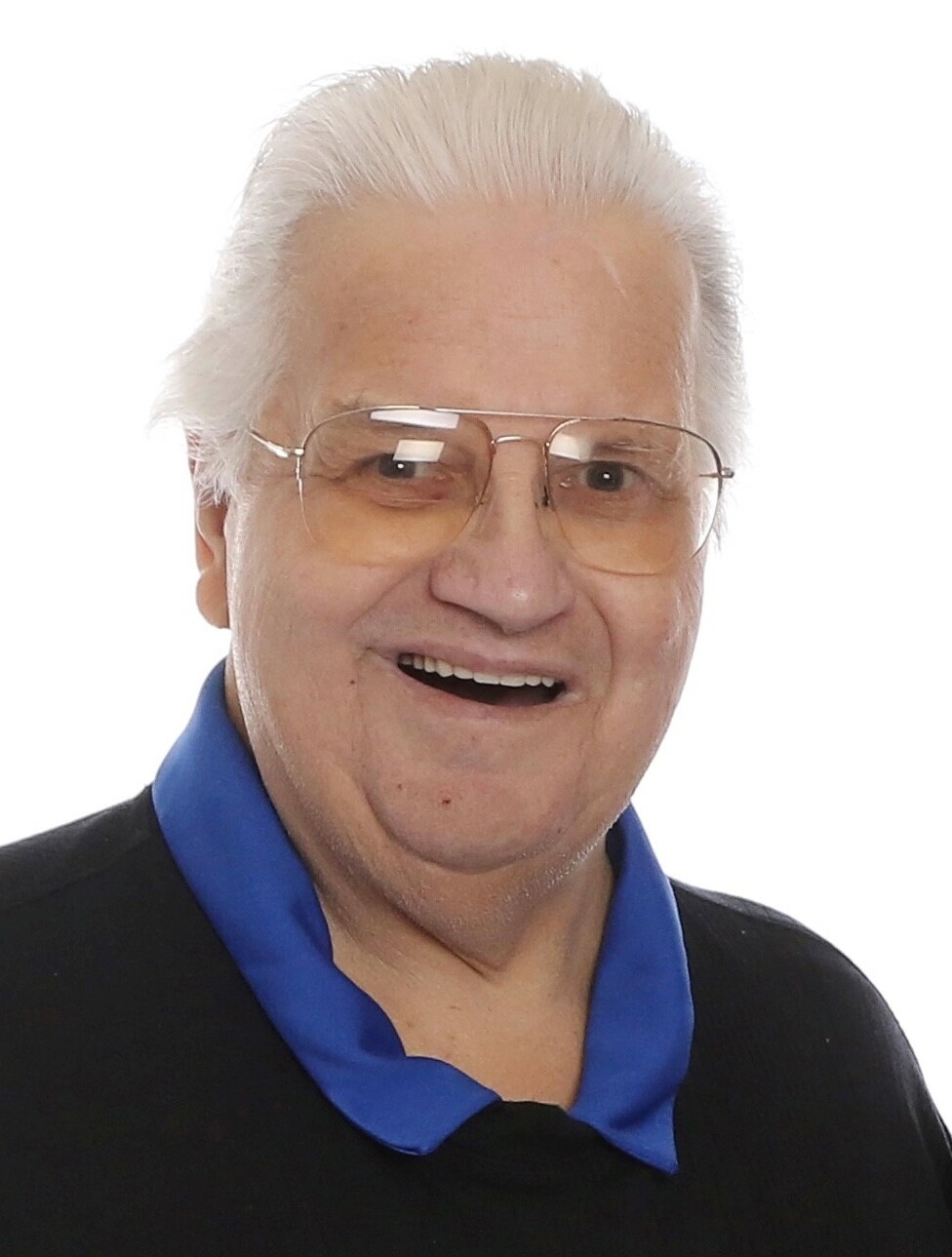 Darrell Thomas Quinlan passed away February 10, 2022, in Olympia, Washington.  He was born May 23, 1945, to Thomas Jacob Quinlan and Winnifred (Drury) Quinlan in Tacoma, Washington.

Professionally, Darrell was a civilian employee with the Department of the Army at JBLM for 25 years.  He also worked for the Washington State Treasurer’s Office.

Darrell had a wonderful sense of humor and was no stranger to anyone.  He was an artist, loved drawing cartoons, and wrote the sayings to go with the drawings.  He enjoyed watching the Mariners, Seahawks, and NASCAR.  He also enjoyed watching Gunsmoke and The Virginian every day, as well as the History Channel.

Darrell loved attending sports games of his children, and was a proud Papa to his three grandsons.  He also loved the coffee klatch at the YMCA with his friends while his wife worked out.

Darrell is survived by his wife, Alberta Quinlan of Tumwater; son, Patrick Quinlan, wife Kelsey, and their sons, Benjamin and Theodore, and one on the way, while they are stationed at NAS Whidbey Island, Washington; and daughter, Kathleen Quinlan, and her son Kaleb of Tumwater.  He was predeceased by his parents; brothers, Arnold Westmark, Steve Quinlan and Dennis Quinlan; and numerous sisters-in-law, brothers-in-law, nieces, nephews, and cousins.

Memorial donations may be to the American Heart Association or a charity of your choice.