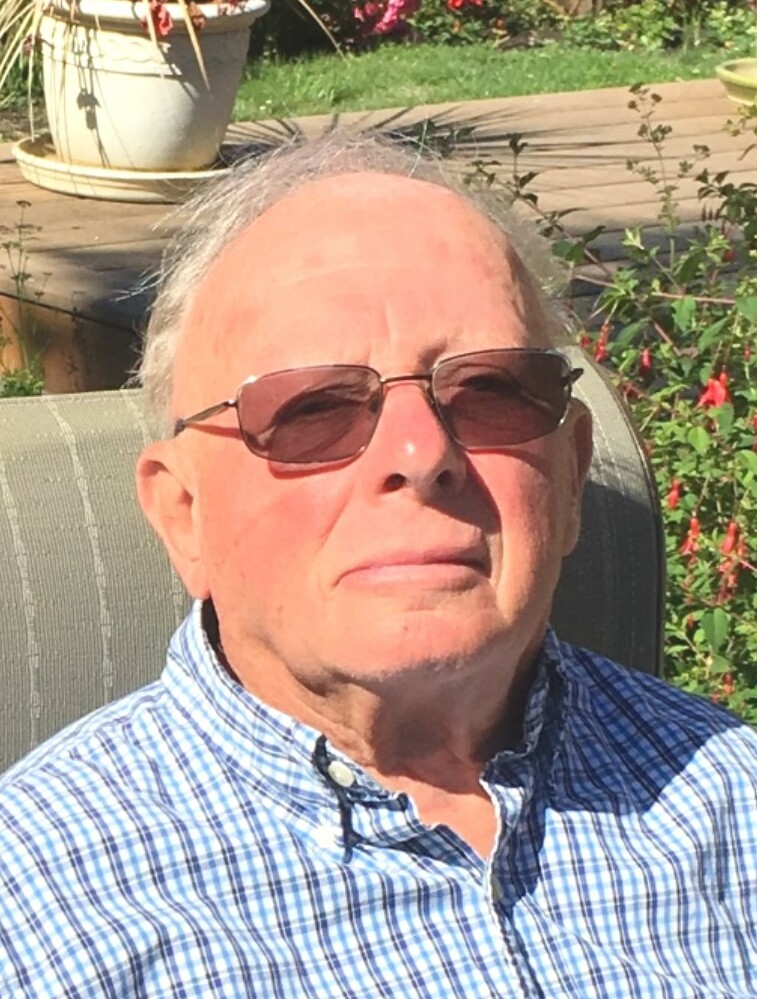 ManfredA. Lemke was born October 13, 1940, in Berlin, Germany. His parents were Paul Lemke and Leokadia Masurczak Lemke. Manfred died November 19, 2021, of Alzheimer’s disease. Manfred was a child during World War II. He had memories of playing with his sister in potato cellars, where they went when bombs were dropping.

After the war, the family lived in the Russian sector, in East Berlin. There was little to eat and Manfred remembers getting shoes donated by Americans to wear to his first communion. His father died when he was nine years old. He attended the local Communist schools and learned Russian as a child. Sports were encouraged in East Germany, and he became proficient in ice hockey and swimming.

When he reached high school, Manfred entered a seminary in Schoeneiche, outside of Berlin. There he learned Greek and Latin and was exposed to classical music and opera, a lifelong love of his. After high school, he decided not to pursue the priesthood. He met an American family on a bicycle trip and became friends with them. In 1960, just before the wall was built, he was able to escape from East Berlin. His American friends, the Hansons, sponsored him to come to the United States as a refugee.

Manfred flew from Berlin to Los Angeles. He was amazed by Los Angeles and set about to learn English and all things American, like driving a car. He got a job and started to enjoy life. After he saved some money, he bought an old Mercedes convertible and loved driving it around town.

The U.S. Army called Manfred to serve in 1962. He took aptitude tests in the Army and was assigned to medic training, working in surgery. After basic training, he served at Fort Leonard Wood, Missouri. He was discharged after two years and became a proud American citizen. Returning to the Los Angeles area, he worked in Granada and Humana hospitals in surgery. Studying at night, he earned a bachelor's degree in nursing and his RN license.

In 1977, he married Patricia Eleonor Hahn. The couple had a daughter, Kristine, and a son, Paul. They lived in Tarzana, California, until 1990 when they moved to Fort Bragg, California. Manfred continued to work in surgery until his retirement. In his free time, Manfred enjoyed going on long walks by the ocean and ran consistently three times a week. His dream was to one day run a marathon. He enjoyed woodworking, home improvement projects, gardening and sometimes simply “puttering around.” In the winter evenings, you could find him relaxing on the couch by the fireplace with the newspaper or a book and, in the summer afternoons, outside on the porch with a beer. After retirement, Manfred and Pat moved to Washington, where they enjoyed taking walks around Sacajawea Lake. Pat died in 2008.

In 2010, Manfred married Rita Hurbi Dickey in Berlin, Germany. They lived in Lacey, Washington, travelling often and dancing until illness put a stop to the fun.

Services were held at St. Michael Catholic Church in Olympia.

The family wishes to thank the staff at Unified Hill Adult Family Home for all their kindness and good care of Manfred.