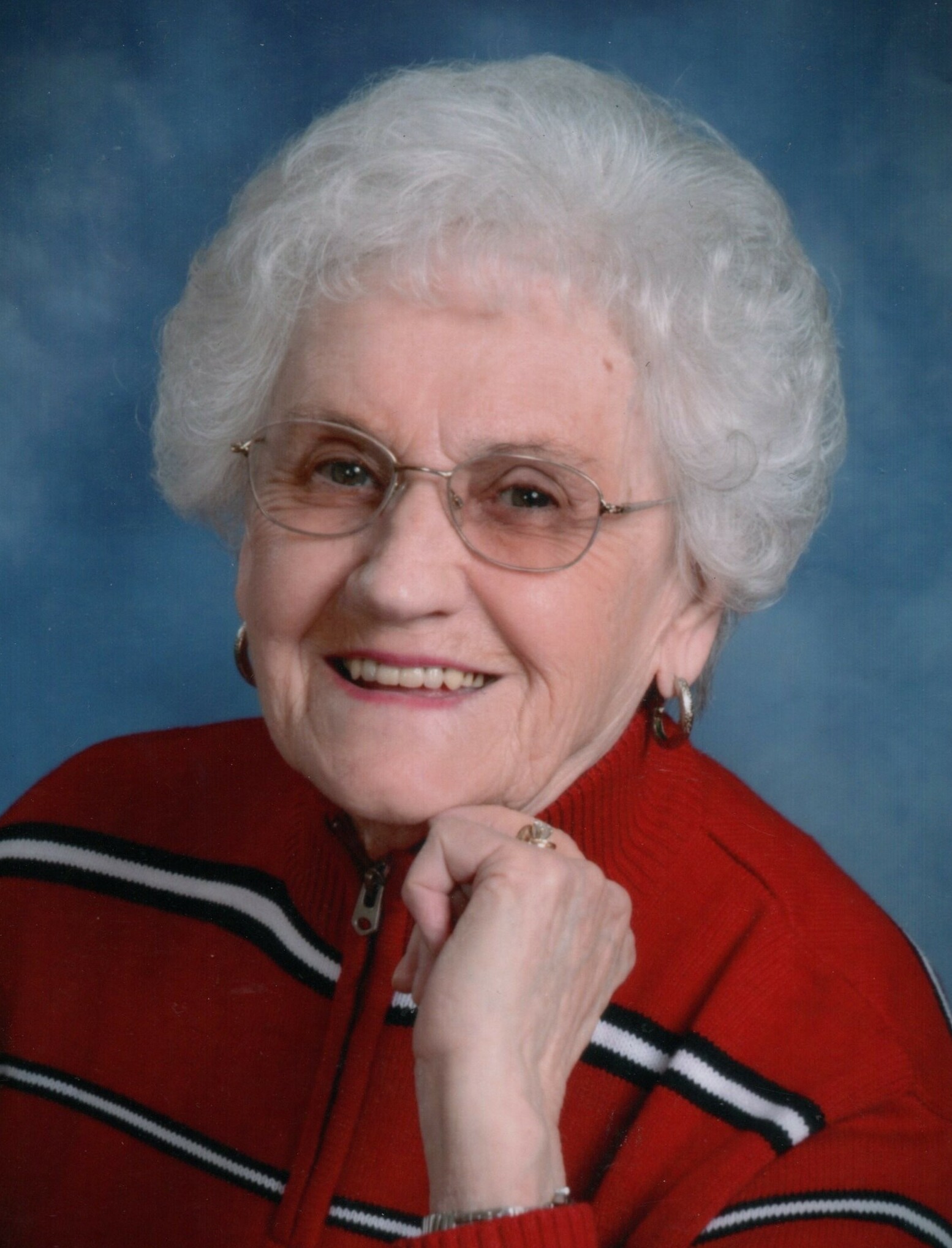 Rita was a 1949 graduate of St. Catherine’s High School in Racine, Wisconsin. She married Louis Brown on April 28, 1951, in Kenosha. She was an Avon sales representative, and a Realtor at Stanich Realty, from 1975 until she retired.

She was a loving wife, mother, grandmother and great-grandmother, and will be remembered as dedicated and hardworking. She enjoyed cooking, baking, bowling, playing BINGO and watching Packers football.  She was a member of St. Therese Catholic Church in Wisconsin, and St. Michael Catholic Church in Olympia.

Rita is survived by her daughters, Diane Steinbrecher of Rochester, Washington, and Luann Brown of Chicago, Illinois; six grandchildren; one great-grandchild; and brother, Thomas Fliess of Kenosha.  Preceding her in death are her husband; parents; brothers, Charles Fliess and Robert Fliess; and sister, Helen Tunkieicz.